This essay, originally written in April 2012, has now been published in Issue 5 of Archai: The Journal of Archetypal Cosmology, edited by Grant Maxwell and myself.

“A kind of fluid interpenetration belongs to the very nature of all archetypes.  They can only be roughly circumscribed at best.  Their living meaning comes out more from their presentation as a whole than from a single formulation.  Every attempt to focus them more sharply is immediately punished by the intangible core of meaning losing its luminosity.  No archetype can be reduced to a simple formula.  It is a vessel which we can never empty, and never fill.  It has a potential existence only, and when it takes shape in matter it is no longer what it was.  It persists throughout the ages and requires interpreting ever anew.  The archetypes are the imperishable elements of the unconscious, but they change their shape continually.”

– C. G. Jung, The Archetypes and the Collective Unconscious

The creative magnificence of the universe is so irreducibly complex that no human framework will ever capture the full extent of its dynamic and indefinable nature. Yet human beings need an orientation in the cosmos to allow the meanings of existence to unfold. The spiritual and intellectual quest of humanity has impelled generation after generation to engage with the divine mystery out of which everything arises, in part to come to a fuller understanding of what our role is within the majesty of the cosmos. This quest has produced a plurality of religious and spiritual traditions that diversely engage and enact spiritual truths through their practices, texts, rituals, celebrations, experiments, and customs.

The rest of this article can be read in Issue 5, Saturn and the Theoretical Foundations of an Emerging Discipline, available in paperback and as a Kindle ebook. 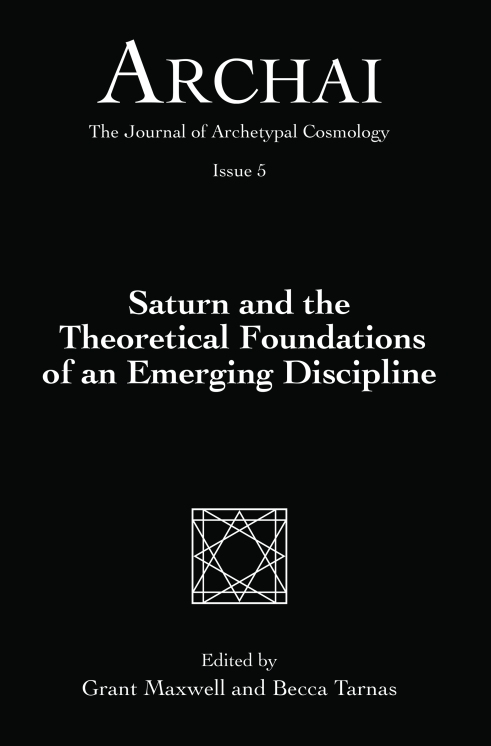